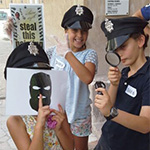 The Young Presidents’ Organisation (YPO) is the world’s premier peer network of chief executives and business leaders. YPO were looking for a Who Done It! style amazing race. Biz Events designed the ultimate, unique mystery game. 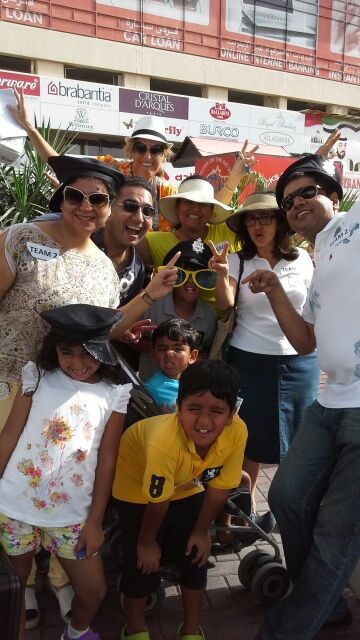 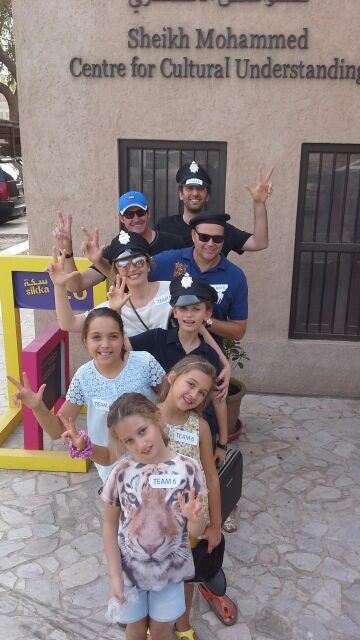 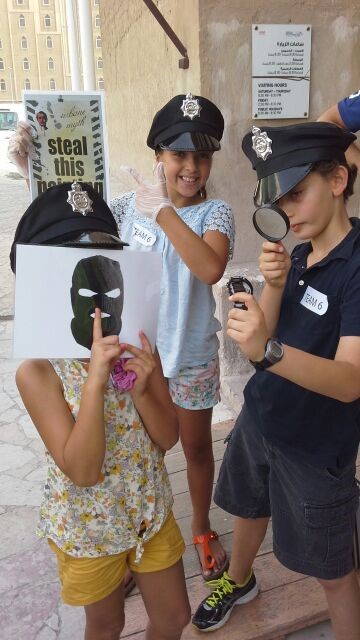 The YPO group were first briefed on the task ahead. They were told that a painting had been stolen in the last few hours and the thief was still at large in the area. Their task was to track his steps and find witnesses to discover the name of the thief who stole the painting. The Go Team game involved a series of challenges including : Detective Team Photo; Brain Teaser – puzzle construction challenge and Retired Police Officer witness interviews. And then! There was a live news update! The thief had struck again! Al Majlis Art Gallery reported a second painting had been stolen in the last half an hour! Teams headed to the museum to investigate using the Go Team app to guide them. Teams were then given a tip-off that the thief was staying at the XVA hotel and head over there in hot pursuit. Another clue and teams head to a location nearby Dubai’s oldest mosque to interview an illegal immigrant. Teams then bartered their way across the river on the RTA water taxi, sending a photo back to the police station to confirm they were on their way. Teams then bartered to purchase a gift to use to bribe a witness near the water taxi stop. Teams then headed back to base to see if they can complete the puzzle. What a fun time was had by all, racing around solving such an intriguing mystery!