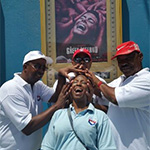 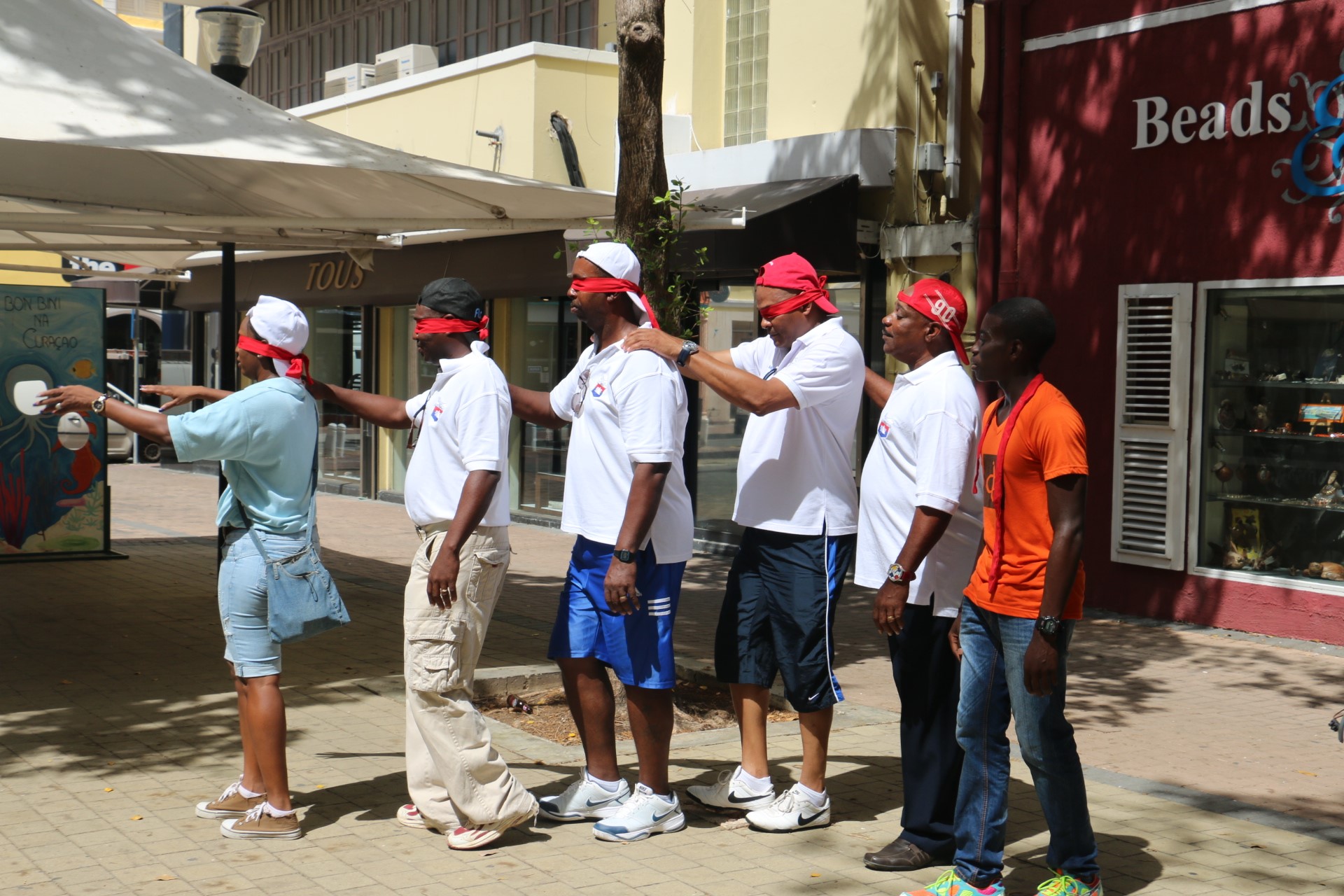 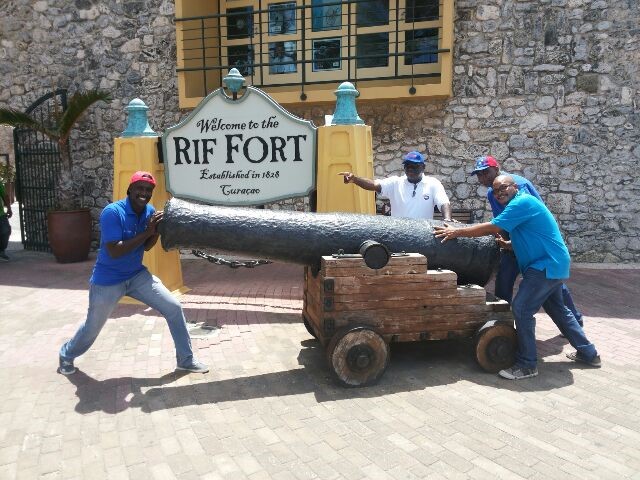 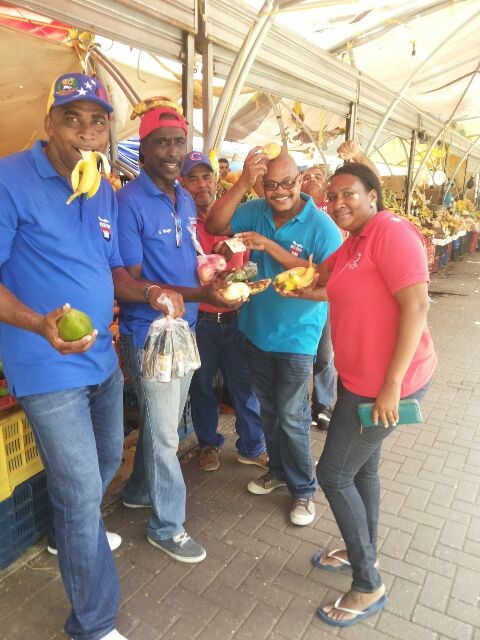 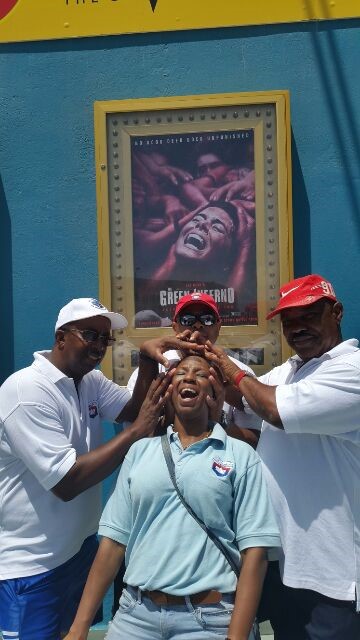 PWFC is one of the biggest trade unions in Curacao and they wanted to have organize a scavenger hunt for the board of PWFC. But they were looking for something new and refreshing that would bring them together while have fun.

D&I decided to provide a Go Team a technology-based scavenger hunt for Labor Union PWFC who stand for the rights of the workers. The board was split into smaller teams who each had to walk around the city and complete various challenges that included selling fruits and vegetables at the floating market, recreating movie posters and various small team building tasks. Teams submitted their responses instantly with ease through the Go Team application so by the end of the treasure hunt, the winners were revealed. All participants received a silver medal and the winning team received a gold medal.