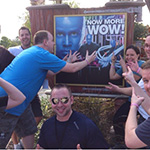 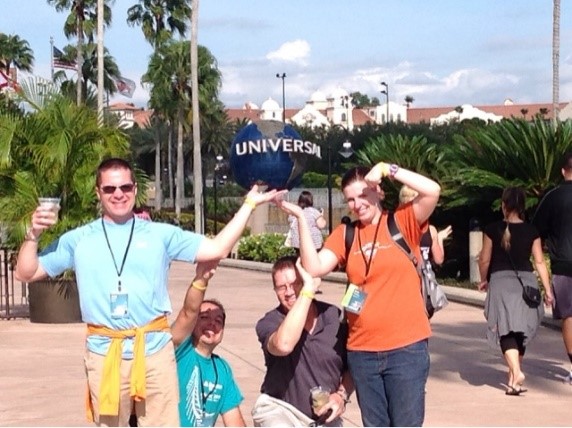 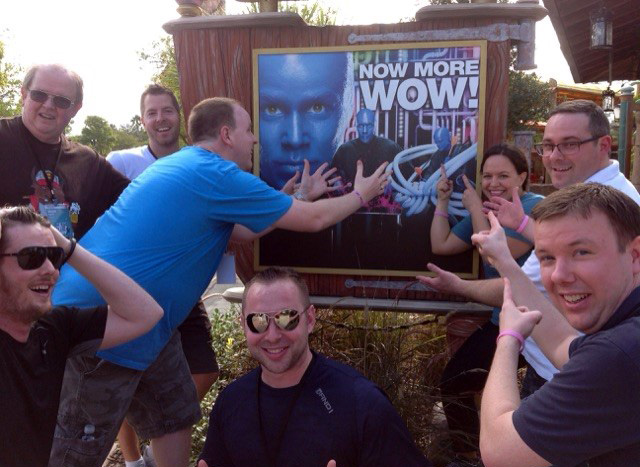 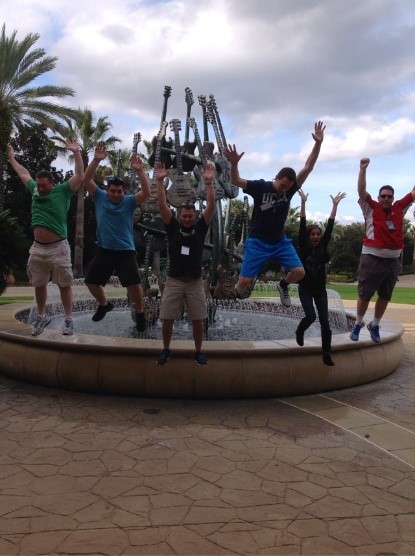 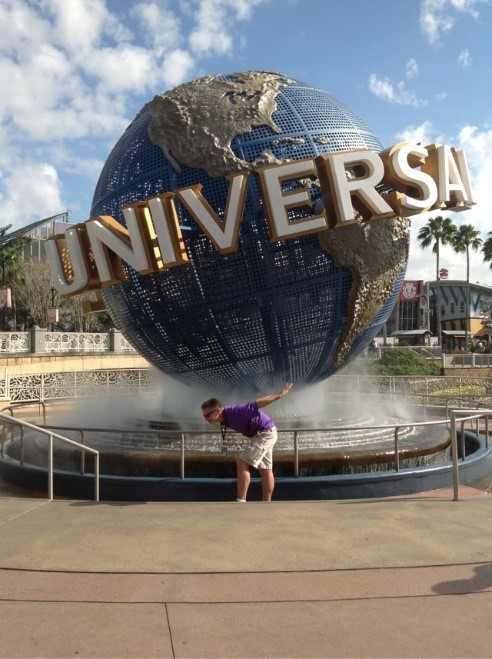 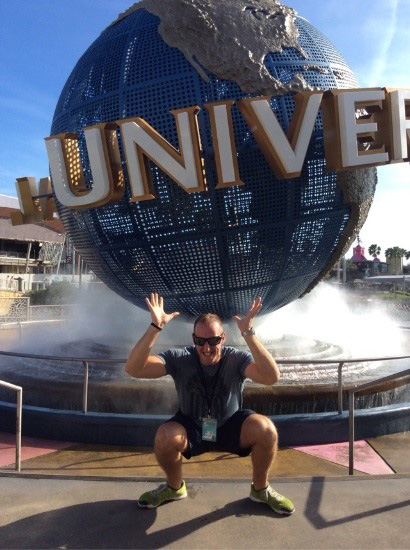 MetroHM was seeking a fun modern activity for its attendees that would encompass Universal’s City Walk as well as their host hotel the Hard Rock Hotel and they wanted a hunt that would nurture teamwork and communication skills, all while encouraging a competitive spirit!

The teams from MetroFM were each provided with an I-Pad installed with the Go Team app and unlimited internet connection. Using the Go Team app teams found a series of photo challenges, video challenges, scavenger hunt, trivia and action stations a total of 100 challenges kicking off at the Hard Rock Hotel then heading to Universal’s City Walk via Ferries, Pedi Cabs, and a good ole race! Teams had an opportunity to strategize to choose which challenges they wanted to do, in whatever order they pleased – with the ultimate goal of achieving the overall highest point score relative to other teams. In order to do this, a great amount of teamwork, communication, and creativity was required. As the responses were submitted to the game controllers in real-time, on completion of the techno hunt the winners were immediately revealed back at the Hard Rock Hotel to cheers of congratulations from all!